This longread is dedicated to the greatest musician. This is not a commercial project.
PHIL COLLINS

This longread is dedicated to the greatest musician. This is not a commercial project.
The story of a rock legend
Intellectual rocker
and maestro of drumsticks 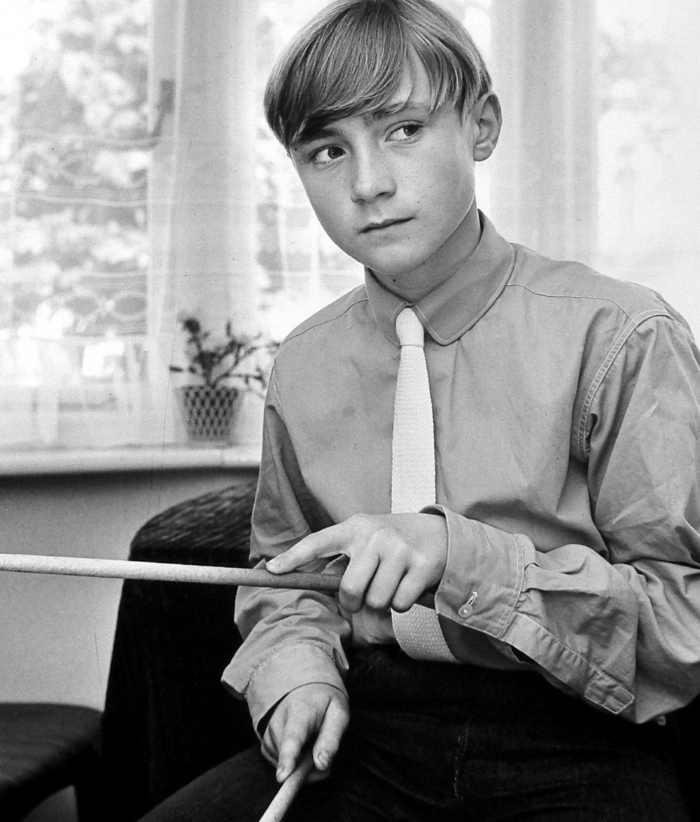 A gift of fate
"I'm a drummer who sings a little." – ©
Key events under 18
He entered the drama school and immediately began to take part in musical performances as a singer.
1964
At the age of five, his parents gave Phil a toy drum kit, and this was the beginning of his musical career. This becomes his main hobby.
An off-the-record "career start"
He was one of the contenders for the role of Romeo in the film adaptation of the famous Shakespearean tragedy.
1968

He signed a contract with the group Flaming Youth, with which he took part in the recording of their only album.
1969
After the album's failure, the Flaming Youth members embarked on a short tour, but soon nnounced their breakup.
MUSIC HEARING;
WELCOME TO GENESIS
71 — Nursery Cryme
72— Foxtrot
73 — Genesis Live
73 — Selling England
74 — The Lamb Lies
Albums
Composition
Peter Gabriel
Phil Collins
Tony Banks
Michael Rutherford
Steve Hackett
In a new band for himself, Phil Collins immediately became an important part of the team.He played percussion instruments, and also often worked as a backing vocalist; he often went on tour with the band, everywhere and everywhere breaking a deafening ovation from the audience.
In 1970, Phil responded to an ad in Melody Maker about finding a drummer. So he got to audition for Genesis. Phil managed to please the other members of the group. He was accepted, and since then his life has changed beyond recognition.
REBIRTH OF THE
GROUP. THE NEW LEADER
Rock music classics 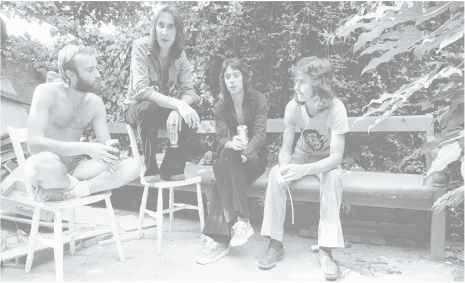 1964
Collins played drums and percussion. Later, he began singing along to the songs on backing vocals. The first album that was recorded with the musician was Nursery Cryme. The energy of the acoustic track For Absent Friends is set by Phil and ensures success.

Progress
American Music Award
1987/ 1993/ 1993
Grammy
1985/ 1985/ 1987/ 1993/ 2007
In August, Gabriel left Genesis, then the search for a third-party vocalist began, but stopped at the musician. It was the right choice, the next album was a commercial success and reached #3 in the UK charts.
1968
1969
The band, led by Phil Collins, has become one of the brightest collectives not only on the British, but also on the world stage.
Phil Collins worked not only as a vocalist and drummer, but also as a writer of music and poetry. For this reason, the contribution of our hero today to the success of the group is difficult to overestimate.
Over the years, the band has recorded dozens of successful singles and give many bright albums to the public. Recognized critics already in the eighties called Genesis classics of rock music.
FAREWEL TO THE GROUP
OF GENESIS. START ALONE
FAREWEL TO THE GROUP OF GENESIS. START ALONE
The circulation of his first solo single surpassed the Genesis albums and the song In the Air Tonight became his calling card.
Rarely for any of the vocalists of famous bands who have started a solo career to surpass the success achieved in the group, but Phil managed to do it.
Start solo
Farewell to Genesis
1996:
1980:

Level up of Mr. Collins
single surpassed the Genesis albums and the song In the Air Tonight became his calling card.
of famous bands who have started a solo career to surpass the success achieved in the group, but Phil managed to do it.
The circulation of his first solo
Rarely for any of the vocalists
2002
Mr. Collins played drums at a concert dedicated to the golden jubilee of Queen Elizabeth II.
Records the soundtrack to the animated film "Tarzan" by Walt Disney Pictures and receives Academy Awards and a Golden Globe for the song "You'll Be in My Heart".
1968
1980
Recorded with such stars as Robert Plant, Al Di Meola, Tony Levin, AdamAnt, Philip Bailey, Eric Clapton, Chaka Khan, Howard Jones, Paul McCartney, Tears for Fears.
A few interesting dates 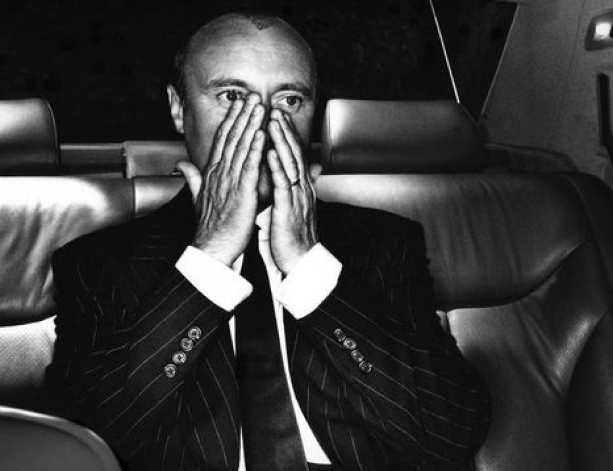 THE TIME HAS COME
PERSONAL LIFE
The third wife of the singer was the Swiss model of Mexican origin Orianna Tsevey. Phil and Orianna's wedding took place in 1999.

They divorced in 2008. The musician paid his ex-wife 25 million pounds (about $ 50 million) — one of the largest amounts of compensation in the history of divorce proceedings. However, in 2016, the singer announced that he had reconciled with Tseva and now they live together with their children in Field's house in Miami.
Wives and children:
Peace
Divorce
1975
Andrea Bertorelli + Simon
1985
Jill Tavelman + Lily
2001 & 2004
Orianna Tsevey + Nicholas & Matthew
peace
divorce

Andrew
The third wife of the singer was the Swiss model of Mexican origin Orianna Tsevey. The wedding took place in 1999.

The Grammy Award is a music award of the American Recording Academy. It is one of the most prestigious awards in the modern music industry, which can be compared to the Academy Award in cinema. Phil Collins has been nominated twenty-six times, and received an award for eight

2002 — "Disney Legends"
The Golden Globe Award is an American film award, awarded by the Hollywood Foreign Press Association since 1944 for films and television pictures. Phil Collins was awarded three nominations, two of which brought him a victory
"Academy Awards" (Oscar) — the award of the American Academy of Motion Pictures. Phil Collins has been nominated four times, received one win

Return of the Legend
In 2017, Phil Collins announced his tour, which lasted until October 2019. In total, he gave 97 concerts. His son Nicholas played drums in the band.

In March 2020, Collins, Banks and Rutherford announced that they had reformed Genesis and were scheduled to embark on a final concert tour in December 2020 (which was subsequently postponed to April 2021 due to the COVID-19 pandemic).
PHIL COLLINS
This longread is dedicated to the greatest musician. This is not a commercial project.
© 2021